Updated for 2022
By Don Taylor

To all veterans, “thank you” for taking the oath. It is one of the most life-changing events of your life, I remember mine, and I’m sure you remember yours. I encourage everyone to use Veterans Day as a motivation to learn more about your ancestors that have worn the uniform of the United States. 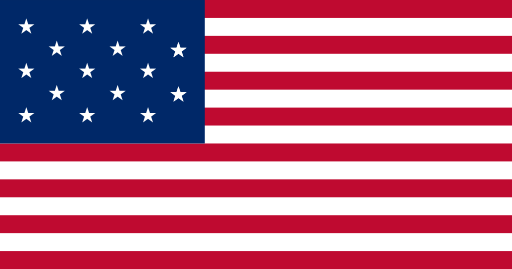 In the past year, I’ve learned of another ancestor that served, my 3rd great-grandfather, William Lister (1793-1848). He served in Capt. Alexander Robinson’s company during the War of 1812. He was a private in the Army. He also served in Capt. George Yocums Company of the Ohio Militia.

My Grandfather – Richard Earl Brown (aka Clifford Durwood Brown, aka Richard Earl Durand) (1903-1990) My maternal grandfather “Dick” served in the Army. Little is known about his peacetime military service.
In 1928, he was in the army stationed in Panama. He was a member of the base’s champion basketball team (See: Article).
In 1930, he met my Grandmother in Panama.  It appears that he was discharged in 1931.

My step-grandfather Sammy Amsterdam served during World War I.

My 2nd great-grandfather – Asa Ellis Roberts (1835-1887)
On 15 Aug 1861, Asa Joined the Union – Company I, 31st Regiment, Illinois Volunteers for 3 years. He was discharged early due to chronic pericarditis.

My 3rd great-grandfather, William Lister (1793-1848) served in Capt. Alexander Robinson’s company during the War of 1812. He was a private in the Army. He also served in Capt. George Yocums Company of the Ohio Militia.

My 7th great-grandfather – Grover Buel (1732-1818)
Revolutionary War (DAR – Patriot # A016639
He was a soldier of the Dutchess Co. New York Militia 6th Regiment.
He received Land Bounty Rights after the war.

My 6th great-grandfather – Stephen Taft (1710-1803).
Stephen was a Lieutenant of Massachusetts Militia. He was a Minute Man at the Lexington Alarm.

My 5th great-grandfather – Silas Taft (1744-1822)
Serviced under Capt. Bezaleel Taft and Col. Nathan Taylor. He responded to the “Lexington Alarm.”

My 8th great-grandfather – Samuel Wolcott (1679-1734)
“He commanded a military company.”
According to “The Family of HENRY WOLCOTT” by Chandler Wolcott. See: https://archive.org/details/wolcottgenealogy00wolc “He probably served in either King Williams War 1688-1697 or Queen Ann’s War (1702-1713). These wars were the first two of the four French and Indian Wars, which pitted New France against New England.

I know I have more to discover and more to learn about their service, but 18 veteran ancestors is a great beginning.